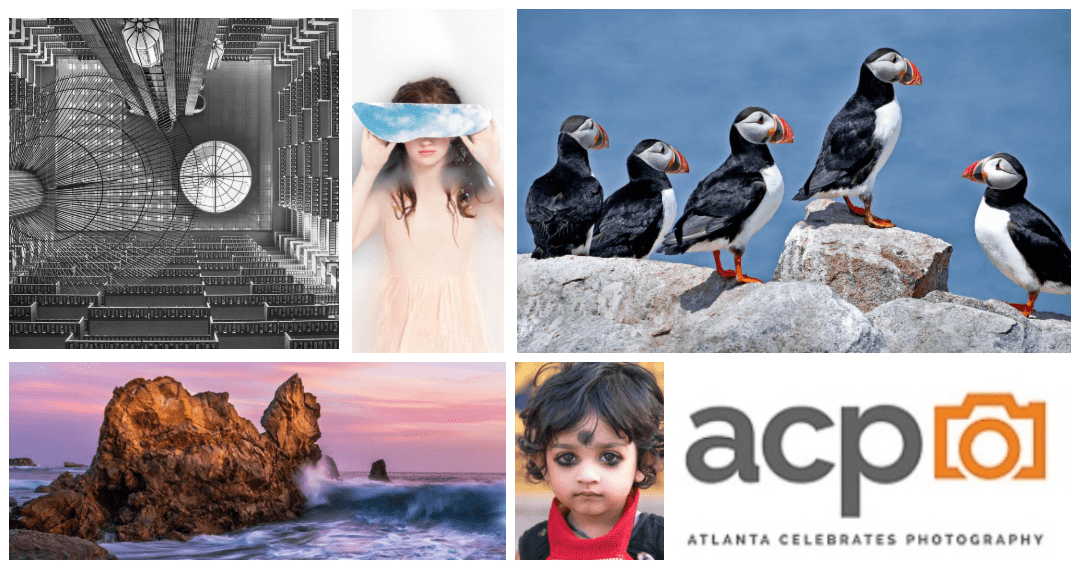 We are excited to announce our Annual Open Juried Exhibit at the Roswell Visual Arts Center.

This is a Juried exhibit, open to all photographers – RPS members and non-members.

There will be more than $2,000 in prizes and four categories: 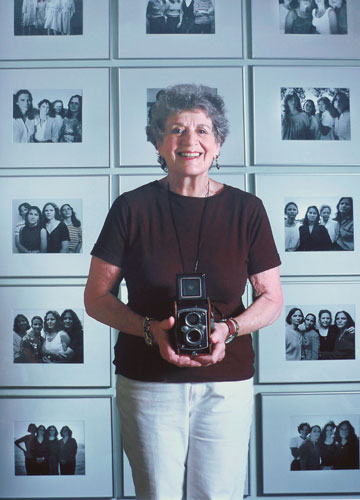 Bunnen, now 88 years old, began her photography career at the age of 40, when she and her family took a trip to Peru for her birthday and she discovered a love and a talent for the art form.  Since then she has been a prolific photographer, artist, collector and benefactor to the photography community in Atlanta and around the country.

Bunnen’s work is the subject of six books to date.  Her seventh book, Gathered, will be published in August, 2018.  She co-authored three of the books:  Movers and Shakers in Georgia, published by Simon & Schuster in 1978; Scoring in Heaven, Gravestones and Cemetery Art in the American Sunbelt States, published by Aperture Foundation in 1990 and ALASKA Trail Tales and Eccentric Detours, published in 1992.

In 1999, she had a 30-year retrospective along with an award-winning catalog, entitled Trail, Tails and Transformation.  In 2011, Fall Line Press published Cuba.  Her book Humbled by 2-1/2 days in Haiti was published by Blurb in 2014.  Bunnen’s photographs were also the subject of the book Eight Photographs, Selections from Lucinda Bunnen’s “Movers and Shakers in Georgia” and an artistic pamphlet entitled (Dis) Similarities, Portraiture by Lucinda Bunnen.

Bunnen’s work can be found in numerous public collections, including Museum of Modern Art, The Whitney Museum of American Art in New York, Pushkin Museum in Moscow, Russia, The Smithsonian in Washington, DC, The Mint Museum in Charlotte, NC, the National Museum of Women in the Arts in Washington, DC, MOCA GA, Morris Museum, Augusta, GA and the High Museum of Art in Atlanta, Georgia, among others.  She was both donor and curator of Subjective Vision: The Lucinda W. Bunnen Collection of Photographs” for the High Museum of Art.

Visitors to Atlanta are greeted by two of Bunnen’s most celebrated works:  Lucinda’s works of “Hatcher’s Pond” hang at Hartsfield-Jackson International Airport. In addition, nine of her photographs are posted in a glass case in Concourse E and a wall of photographs hangs in the Charles Loudermilk building.

Bunnen has participated in many national, international and regional juried shows such as Atlanta Artists in Buenos Aires in Argentina; Atlanta in France in Toulouse, France and New Southern Photography: Between Myth and Reality at the Burden Gallery in New York City.

Lucinda has worked on several multi-media exhibitions, and curated and juried many shows.  In 2004, she was named the Master Series Artist for the city of Atlanta. The Atlanta Contemporary Arts Center awarded Lucinda the Nexus Award in 2013.  She was honored by the Museum of Contemporary Art of Georgia in 2018.

Thank You to our Sponsors